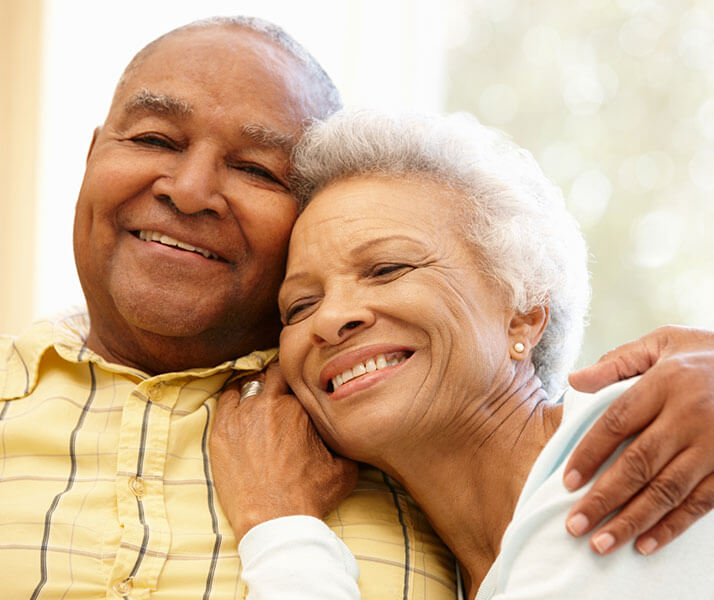 Dale and Gail are successful business owners… very successful. Their assets and collections are in the millions of dollars. They had a very nice home but the property was just too big for them to maintain and they didn’t want to dedicate too much of their time and energy to the task. So, they decided to move to a home that, while quite nice at $500,000, was smaller and easier to maintain. Even though the real estate market was down at the time, they were able to sell their older, more expensive home quickly and walked away with roughly $250,000 in proceeds. They intended to use this money as the down payment on the new home and secure the rest with a Conventional loan.

However, they found that securing conventional financing for the new home proved impossible. You see, they were asset rich, but income poor. Their tax returns no longer showed sufficient income to handle the house payment along with their other outstanding debt obligations. In the past, there used to be a program that lenders offered called a “Stated Income” loan and it was a tool that many individuals that had complex tax returns chose to use. The Stated Income program was originally intended to be used for those individuals who had a large down payment, excellent credit and lots of assets in reserves. In truth, it originally was a very safe and secure loan that was abused over the years that followed. Ultimately, the Stated Income loan program dissolved during the Mortgage Meltdown in 2008.

In short, Dale and Gail were declined by numerous lenders for conventional financing because they showed little income on their recent tax returns. The only option they had was to sell some of their investments. But, it was a down market and they really didn’t want to sell and take huge losses especially when mortgage rates were so low! But, short of moving in with their daughter and her family (and that wasn’t terribly exciting to either household), they really had no choice. Or so they thought!

Only a week earlier, their Real Estate Broker’s co-worker and friend attended our seminar about “Using a Reverse Mortgage to Purchase a Home”. Over the water cooler, it was mentioned that Dale and Gail should learn more about the “Reverse for Purchase” option and that it may be a solution to their problems. Only a day later, they were sitting down learning about a program that only 2% of Real Estate professionals know exists. Within a few days, they had the required Counseling Certificate in their hands and were ready to roll!

Because underwriting guidelines are so very different and the fact that no Principal and Interest payments are required, qualifying for a Reverse Mortgage was a snap for Dale and Gail. Ultimately, they purchased the home for $495,000, put a down payment of $245,000 and financed $250,000 with the Reverse Mortgage. Qualifying was easier and faster than their previous experiences getting Conventional lending. In less than a month, they closed on their new Reverse Mortgage loan and moved into their new home.

With a Reverse Mortgage, monthly payments are not required. Generally, this is the biggest attraction to financing your home with a Reverse Mortgage. To be sure, property taxes and homeowner’s insurance are required, but Principal and Interest payments are not required. However, in the Dale and Gail’s situation, their intention is to make a monthly payment and treat it as if it were a “forward” or Conventional mortgage. With the program they chose, any funds they put into paying the balance down, will be made available to them in the future. Meaning, any money they put into it today, they can pull back out tomorrow! Interest only accrues on the outstanding balance.