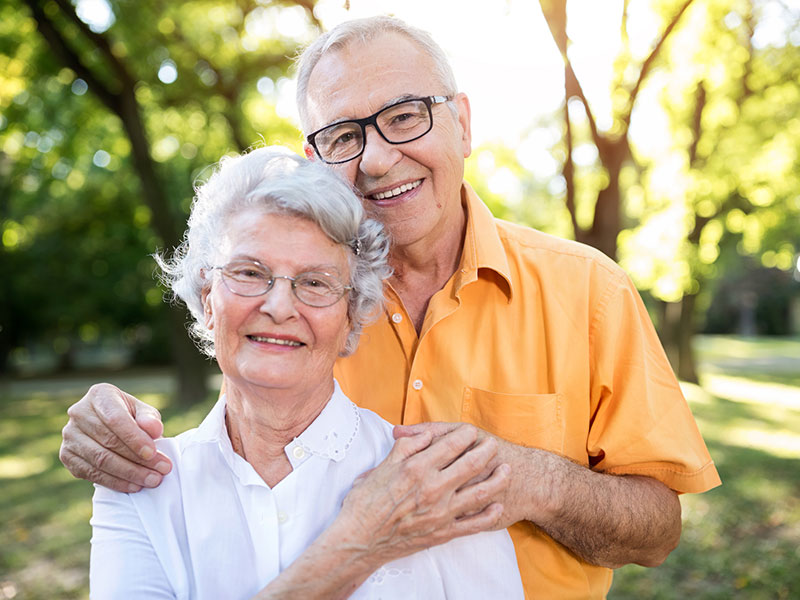 In 2008, Jim, a 64 year old Real Estate Broker with 40 years of experience asked us to help him understand the HECM Reverse Mortgage program he kept seeing on TV. Over the prior 15 years, a high level of trust had been developed as we helped him, his family, friends and clients with Conventional financing. He was considered an industry partner and a friend. So, we met to discuss the ins and outs of the HECM Reverse Mortgage program and learned what it could do for him.

Jim’s home was worth about $530,000 and he had an outstanding mortgage balance of $317,000. The monthly mortgage payment was $3,200 per month with $2,500 being Principal and Interest. Paying off his current mortgage with a Reverse Mortgage was an interesting option and one we felt would address his needs and eliminate his largest recurring monthly debt.

Jim left our office excited and because this was a new concept (to him), we encouraged him to continue his research. Unfortunately, he didn’t read the materials given or the websites we directed to him. Instead, Jim visited with his peers and neighbors, listened to their opinions and was told many falsehoods. He became disenchanted with the program. Despite our recommendation, education and encouragement, Jim chose to not proceed with the transaction. No harm, no foul… We were still friends.

But the seed was planted and over time he followed through and did further research on his own. A year later, Jim enthusiastically changed his mind. We completed the Reverse Mortgage and used the proceeds to pay off his mortgage.

Several years later, one of our employees was having lunch with Jim at the Church Street Café in Old Town. Jim, now 70, told him that getting the Reverse Mortgage was one of the best financial decisions he ever made but he did have one regret. He said, “I wish that I had done this Reverse Mortgage a year earlier when you first recommended it to me. Instead, I listened to other people’s opinions, rather than doing my own research. Unfortunately, that mistake cost me $30,000.” ($2,500 x 12 months)

$30,000 is a BIG mistake. Unless your friends and neighbors are Certified Reverse Mortgage Professionals, you’d be wise to visit with a CRMP or other reputable lender who specializes in the program.