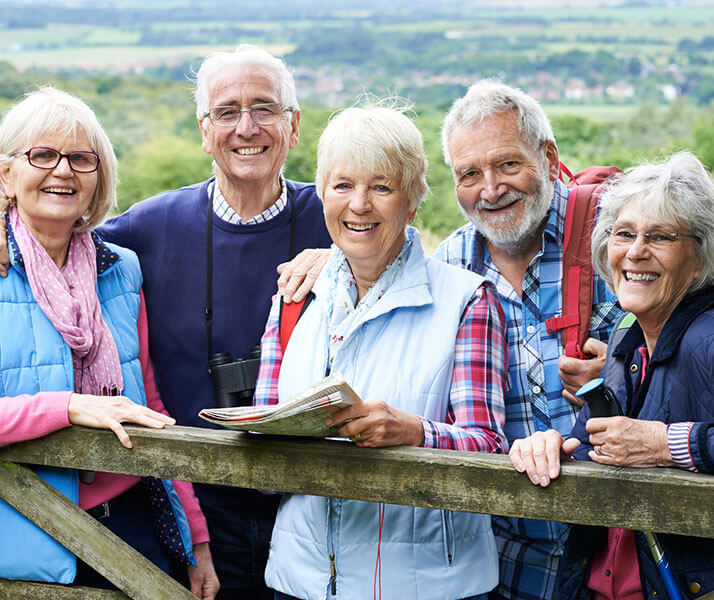 The Aging Population will Double in Next 35 Years

Not only does time march forward, but the Silver Tsunami does too! The term “Silver Tsunami” is a term used (and quite appropriately) to get across the point that the senior population in America is expanding rapidly. More than 10,000 people are turning 65 each day.

The U.S. Census Bureau recently reported that the 65+ population will almost double in the next 30 years.  According to the 2012 Census, there are 43.1 million people in the 65+ age bracket. In 2050, they are estimating that bracket to nearly double to 85.7 million people.

This wave of baby boomers reaching age 65 (and older) has already begun to impact the nation’s health care infrastructure, businesses and social services, the U.S. Census wrote in its findings last week. More and more of the population is expected to fall into the “oldest” age bracket, with that population doubling by 2050.

“The United States is projected to age significantly over this period, with 20 percent of its population age 65 and over by 2030,” said Jennifer Ortman, chief of the Census Bureau’s Population Projections Branch in a press release. “Changes in the age structure of the U.S. population will have implications for health care services and providers, national and local policymakers, and businesses seeking to anticipate the influence that this population may have on their services, family structure and the American landscape.”

The baby boom is largely driving the shift, the Census reports. The Silver Tsunami will swell over the upcoming years but the fast growth will drop substantially by 2030. The number of seniors will maintain a slower growth rate after 2030.

The population growth among the aging group has already begun to drive national trends in health care. The health care and social assistance sector is one of the largest in the U.S., the Census noted. With 819,000 establishments many are focused on home and health care services, community care facilities for the aging population and assisted living retirement communities. Reverse mortgages will play a large role for many seniors assisting them to continue living in their homes and will provide resources to assist with the increasing health and living expenses.